When We Were Brave by Karla M Jay 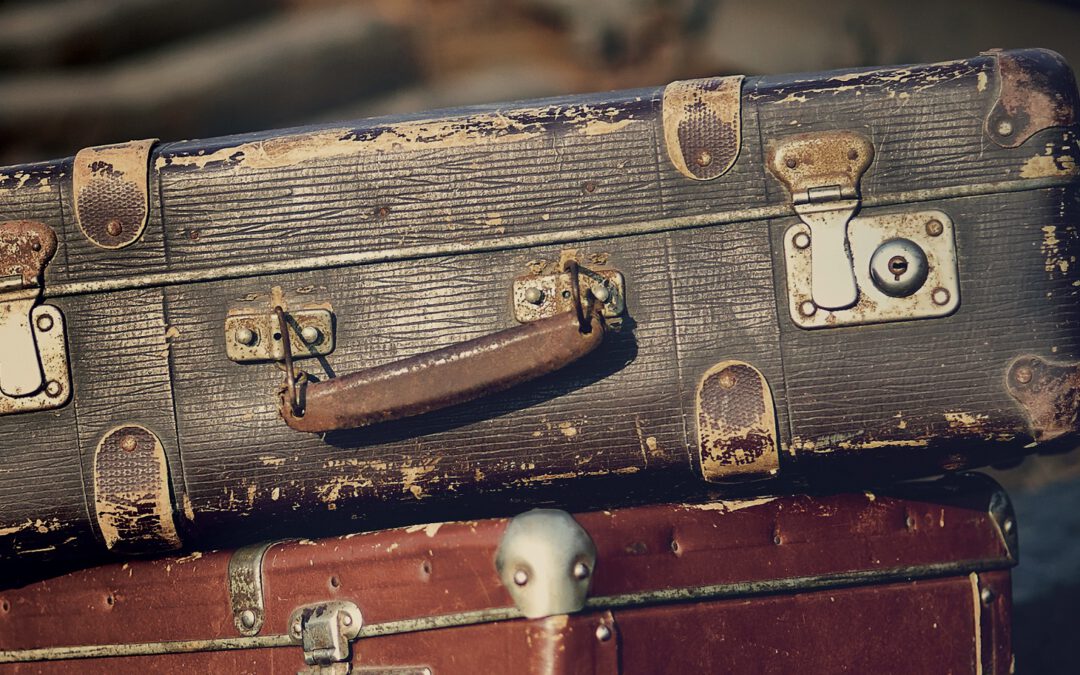 In WHEN WE WERE BRAVE, we find a conflicted SS officer, Wilhelm Falk, who risks everything to escape the Wehrmacht and get out the message about the death camps. Izaak is a young Jewish boy whose positive outlook is challenged daily as each new perilous situation comes along. American citizens, Herbert Müller and his family, are sent back to the hellish landscape of Germany because of the DNA coursing through their veins. In the panorama of World War II, these are the high-stakes plots and endearing characters whose braided fates we pray will work out in the end.

“When We Were Brave is not a novel about suffering, although suffering certainly makes up much of it. Rather, it is a novel about perseverance, the will to survive and push back against cruelty and death… It is what makes the novel exceptional and compelling.” -Daniel Casey, San Francisco Book Review

2019 Distinguished Favorites for New York City Big Book Award.
Jay’s (Speaking in Tungs, 2018, etc.) account is impressively ambitious, offering a sprawling view of the wages of war from three distinct perspectives. She ingeniously braids them into a coherent narrative tapestry, and along the way, she realistically describes the human degradation experienced by prisoners in the Nazi camps… – Kirkus Reviews 2019

Karla M. Jay’s novel When We Were Brave employs a dramatic triangle to create a highly-emotional, epic story of World War II, one that is as vivid as it is highly personal. Here is a moving, riveting tale that shows you how things once were–and how similar those times can feel to our own. Scott Lasser – Author of Say Nice Things About Detroit, Screenwriter for HBO’s True Detective Series

Great historical fiction teaches and entertains. When We Were Brave finds three little-remembered stories that beg to be heard. Told with vivid detail and meticulous research, these stories involve complex characters who demonstrate the resilience of the human spirit set against a backdrop of evil and tragedy. – Firoozeh Dumas, New York Times Bestselling author of Funny in Farsi, and Laughing Without an Accent

When We Were Brave is a vivid, heart-wrenching portrayal of holocaust years, as innocent victims grapple with loss, loneliness, and longing while the English and American forces fight against the Nazi army…The story is told from the perspective of three protagonists whose lives become entwined. The narrative is gripping and skillfully paced, and Jay’s depiction of her characters’ inner turmoil, hopes, fears, and mental anguish stir the reader’s heart. With complex characters and intricate plotting, Jay delivers a heart-wrenching, engrossing historical read. -The Prairies Book Review

2019 Silver Medal Winner, Readers Favorite Contest. Combining excellent historical research with a compelling storyline, the hard work of author Karla M. Jay really pays off the more deeply involved you become with the characters in her plot…As the plot threads and connections slowly come together, the conclusion marks the realities of war and sticks in your mind for a long time after. When We Were Brave is a highly recommended historical read.

“Jay demonstrates a mastery of emotion and landscape. The scenes are visceral, the dialogue is sharp and believable, and the narrators are immediately engrossing. For history enthusiasts, the level of detail, cultural accuracy, and research feels immersive. The world of the past spills out naturally, drawing readers into the relationships between these characters. When We Were Brave is a vivid portrait of a time and place with characters who are immediately recognizable.” Self-Publishing Review, ★★★★

Combining excellent historical research with a compelling storyline, the hard work of author Karla M. Jay really pays off the more deeply involved you become with the characters in her plot. I found Wilhelm’s story to be the most compelling … as a disillusioned SS officer trying to make things right for himself, and for the world. Jay really pays attention to the emotive aspect and motivations of all her characters, making them leap off the page with reality and endearing them to readers, which is what makes their hardship all the more harrowing to read about. As the plot threads and connections slowly come together, the conclusion marks the realities of war and sticks in your mind for a long time after. When We Were Brave is a highly recommended historical read.– Readers Favorite

Raised in Western New York and Northern Pennsylvania, Karla M. Jay has worked as a speech pathologist since 1982. When she is not home in Utah gardening or writing, she is traveling, trying to see as many countries as possible–in particular, those with good coffee, ancient history, and great beaches.