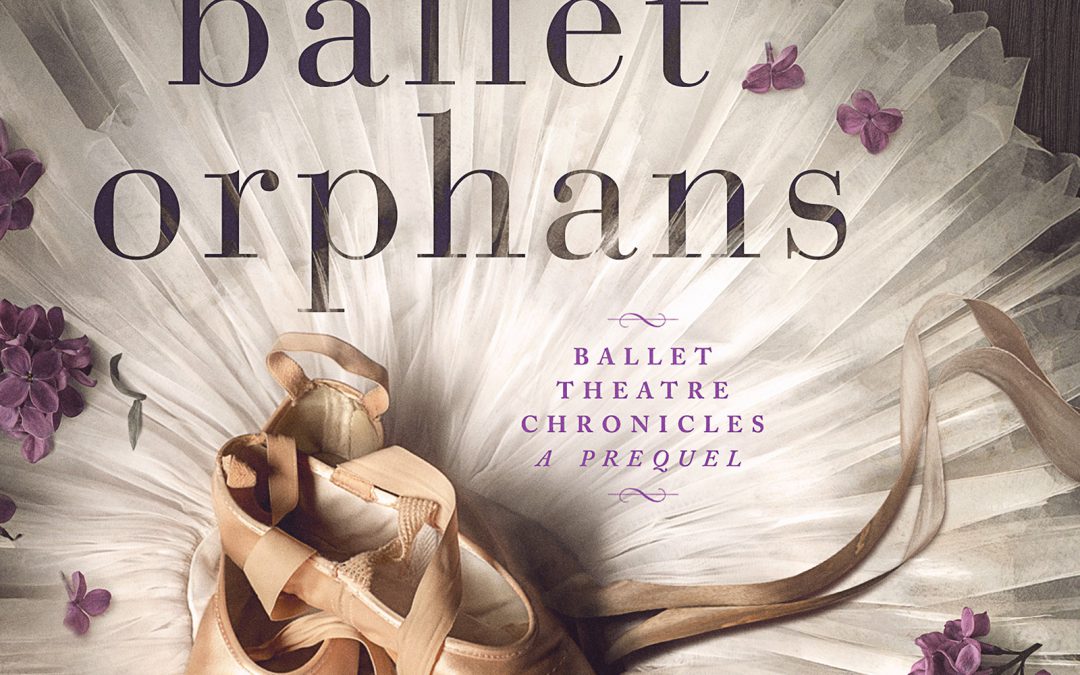 It’s 1990, and New York soloist April Manning is trying to rebalance her world in the aftermath of her parents’ deaths. An offer to join the struggling West Coast Ballet Theatre as a principal dancer seems like the perfect opportunity for a fresh start—a new life in San Francisco, an exciting step up in her career, and the hope of a redefined sense of family. But the other dancers are wary, clannish and tight-lipped, particularly about an incident that hastened the departure of their beloved artistic director, leading to the arrival of his replacement, the young, inexperienced Anders Gunst. And no one wants to talk about Jana, a former company member who defiantly walked out rather than work under Anders. It is Jana herself who offers April hints, and even friendship, where she reveals a loneliness and hunger to belong that newly orphaned April well understands. But there is something troubling about Jana, and what April doesn’t know could prove deadly.

A prequel to the Ballet Theatre Chronicles, BALLET ORPHANS explores the work and sacrifices required to arrive at the highest tiers of the professional ballet world, coupled with the primal, universal desire to belong, to love and be loved, and the lengths we’ll go to protect those we call family.

Rivalries and power plays roil a San Francisco ballet troupe in this romance.

As a 24-year-old soloist at New York City’s dazzling American Ballet Theatre, April Manning is near the top of the ballerina heap when suddenly she loses everything: Her mother dies, and a Bolshoi-trained phenomenon steals her role and her boyfriend, Vincent, a handsome ABT dancer. April decamps to the seemingly friendlier climes of San Francisco’s West Coast Ballet Theatre, where her pal Anders Gunst, the brilliant new artistic director, makes her a principal. Alas, WCBT proves to be a snake pit. Anders faces a mutiny led by the domineering, Machiavellian dancer Dmitri Petrenko. Meanwhile, April struggles—the crowd boos her after one performance—and feels that she’s in cutthroat competition with everyone from the senior ballerinas to the company’s 16-year-old prodigy; in addition, she becomes the obsession of a sinister ex–WCBT ballerina fallen on hard times. The one bright spot is her romance with Russell, a nerdy childhood friend from Omaha who’s become the attractive director of a hot Silicon Valley startup. That relationship becomes complicated, though, when Vincent arrives to dance with April in Romeo and Juliet; he’s a superlative partner who makes her shine onstage but also a possessive, egomaniacal jerk. In this prequel to her Ballet Theatre Chronicles novels, Rose paints a vivid portrait of life in a cloistered dance company—one that’s seething with insecurities and antagonisms yet also capable of pulling together when the chips are down. April endures both the physical pain and social sacrifices required by her devotion to her craft, but she also basks in the sensual exhilaration of sublime performances, which Rose conveys in sharply observed but also exuberant prose: “See how you’re making my heart pound? I pantomimed, and took his hand, laying it on my chest….He lifted me and I draped myself over his shoulder with wanton abandon, every move imparting a feeling of joyous euphoria, absolute infatuation.”

A stimulating and entertaining tale in which passion and art intermingle.

Terez Mertes Rose is the author of the Ballet Theatre Chronicles (OFF BALANCE, OUTSIDE THE LIMELIGHT, BALLET ORPHANS) and A DANCER’S GUIDE TO AFRICA. A former ballet dancer, her writing has appeared in numerous publications, including the Crab Orchard Review, Women Who Eat (Seal Press), A Woman’s Europe (Travelers’ Tales), Literary Mama and the Philadelphia Inquirer. She reviews dance performances for Bachtrack.com and blogs about ballet and classical music at The Classical Girl. (www.theclassicalgirl.com). She makes her home in the Santa Cruz Mountains with her husband and son.